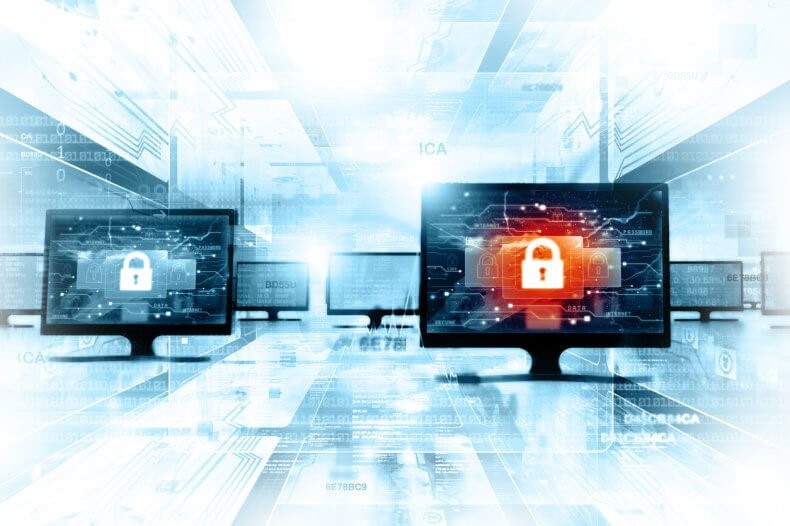 In a letter sent to U.S.A. senators, Google admitted that third parties still have access to data from their Gmail service, which they can use or share as they see fit, reported the Wall Street Journal.

The New York publication, which received access to the letter, explained that the internet giant used it to explain several questions posed by the senators regarding privacy, and what protective measures the company is taking against pad practices.

“The (software) developers can share data with third parties as long as they are transparent with the users about the process,” said Susan Molinari, the company’s vice-president for government issues in North-American territories, in a letter. 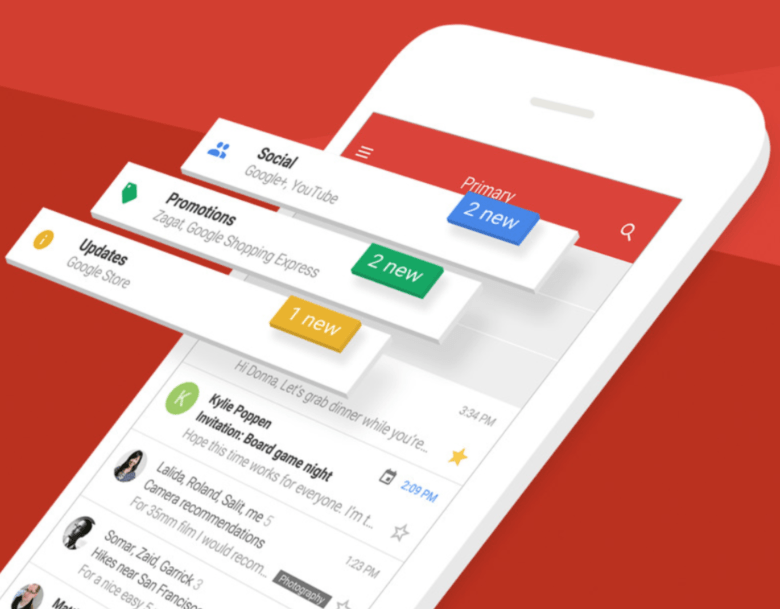 This way, Google allows software developers to analyze e-mail contents to detect keywords that can help them better understand users, information they can later share with thirds.

However, the Californian institute –an Alphabet subsidiary- assured that, as a company, they abandoned these practices just last year, reason why the only people doing this are developers that don’t work for Google.

The people behind the world’s most popular internet search engine were object of heavy criticism back at the start of September, when they refused to send Larry Page, their representative, to testify before the North-American Senate Intelligence Committee to speak about matter of safety and privacy. 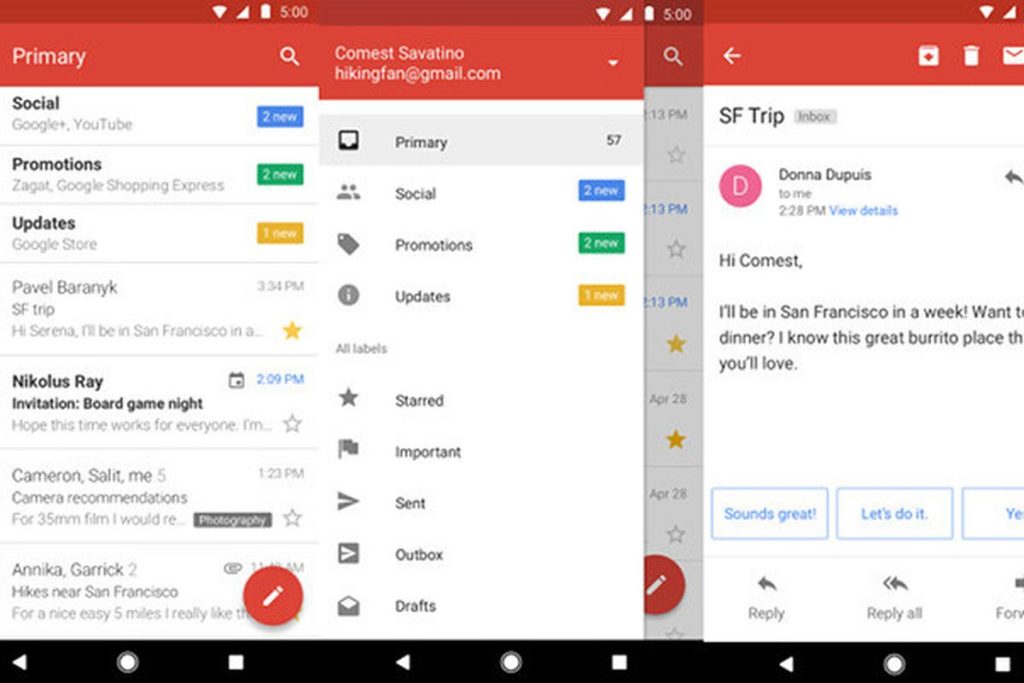 The ones that did answer to the Senate’s invitation were Twitter’s general manager, Jack Dorsey, and Sheryl Sandberg, responsible for Facebook’s operation. They assured everyone that their companies are better prepared to face foreign interference, in preparation to the elections that will take place in the country this November.

Sandberg and Dorsey defended the advancements made after almost a year since their companies faced the same commission on the subject of Russian use of their platforms to spread divisive political messages, aimed to influence 2016’s electoral process.