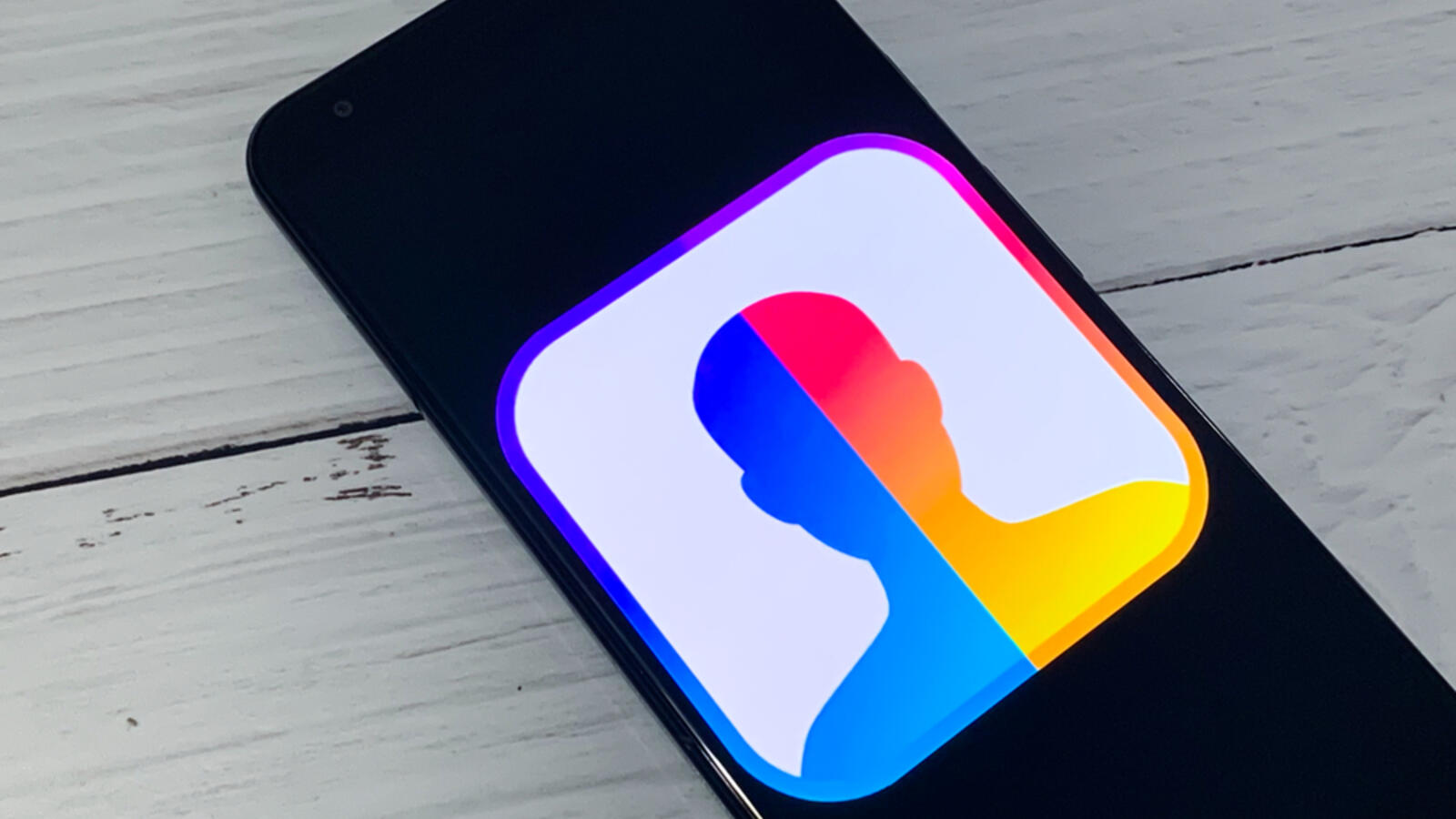 FaceApp is one of the funniest apps that recently became popular on every mobile device. It ages anyone who lends his face. However, just like any other app, this one has advantages and disadvantages; some of the latter are privacy and security. 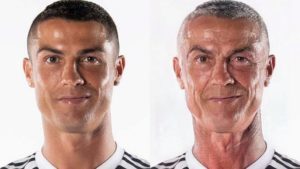 Western media sounded the alarm about the risks and dangers of using this Russian app after the boom FaceApp had in several countries, including Latin American countries.

On July 18th, the leader of the Democratic Party of the US Senate, Chuck Schumer, through his Twitter account, installed a commission with the FBI and Federal Commerce Commission of the USA to investigate FaceApp. Schumer considers that this popular app might represent a threat to “homeland security, and privacy” because its software, used by thousands of Americans, “is property of a Russian-based company.”

The senator expressed his concern for the fact that FaceApp’s users “had to grant full and irrevocable access to their photos and personal information.”

The photo app, FaceApp, has been in the market for a while, but it recently became viral for its age filter. Wireless Lab is the company responsible for its creation, its HQ is in Saint Petersburg, Russia, and the chief is an engineer named Yaroslav Gorchakov. The iOS and Android app has its privacy policy dated, and it has a questionable for cyber security.

FaceApp has an ambiguous privacy policy, which has not been updated since 2017, that claims to “collect all the content created by user (photos and videos) as information on behavior by means of third parties tool analysis, cookies, and the ID of devices to provide personalized content and publicity.”

Also, the privacy policy indicates that it will not share nor sell your information to third parties; however, the only people with access to the collected data will be those who are legal members of company, or shareholders. The service providers will have access to the ID data of devices, registered files, location, and more. 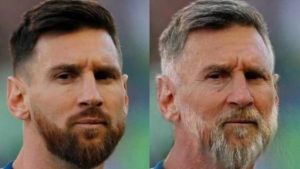 It also states that if some other country has laws on usage and compilation of information different from the privacy policy, the company can provide this data to said country. Of course, Russia is one of those countries with privacy laws very different to most western countries.

Experts on the matter alerted about the danger of using this app where we use our name and personal information. It is making us vulnerable to a possible use of facial recognition; without any question, a key element in digital identity. The system works with a computer algorithm and neuronal networks to scan faces and modify details of the image by adding gray hair, wrinkles, and eye bags.